By Florian Merlet, Senior Floating Wind Engineer at KONGSTEIN With a projected installed capacity of over 6 GW by 2030 [1] and 264 GW by 2050[2], the future of floating wind looks bright. To meet this almost exponential trend, the first gigawatt scale projects have been already awarded (i.e: Scotwind[3]) and several ~100MW are already well […] 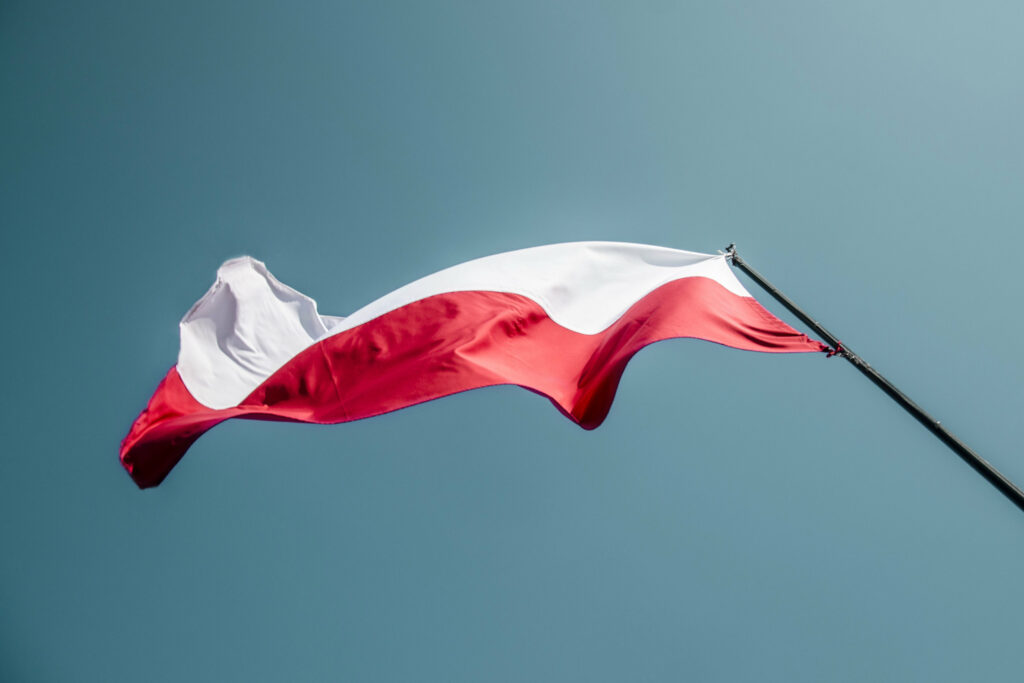 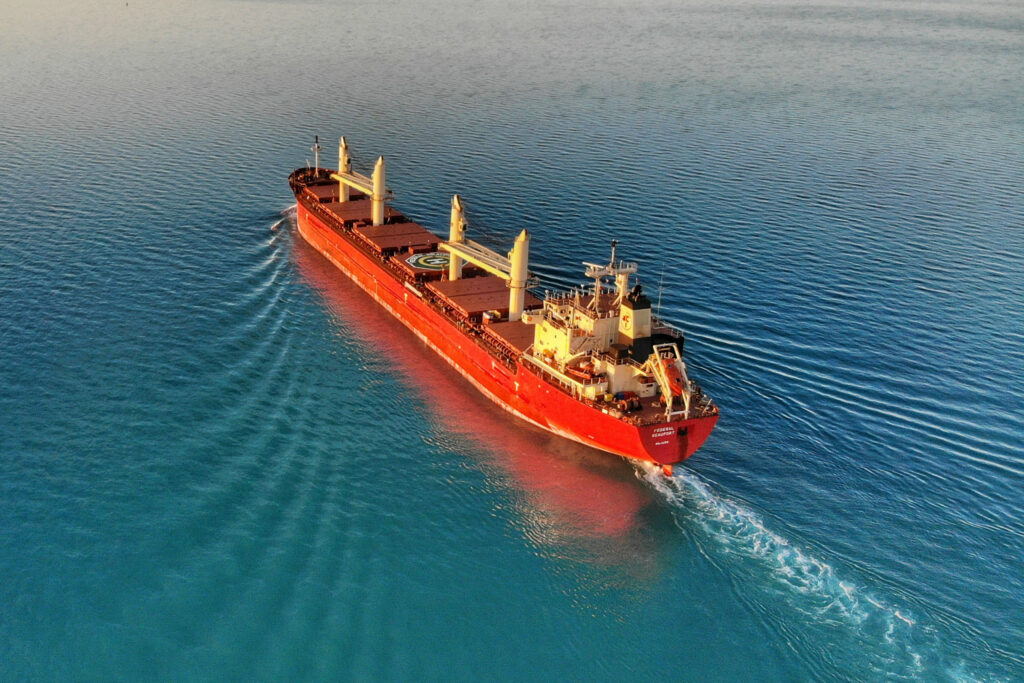 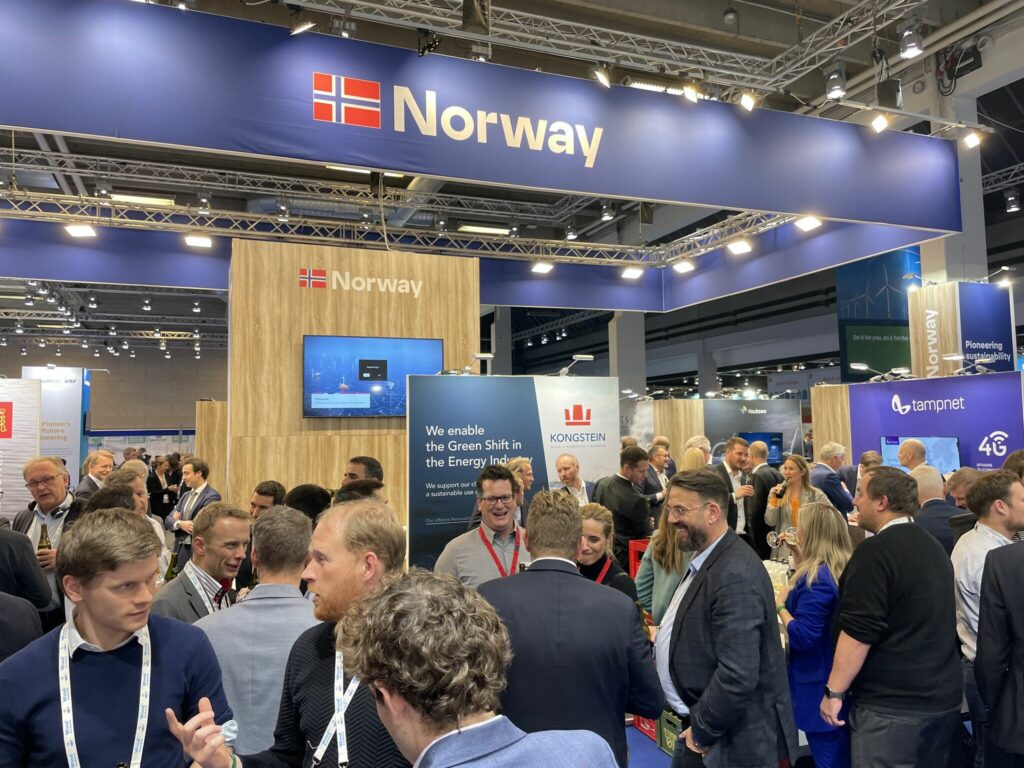 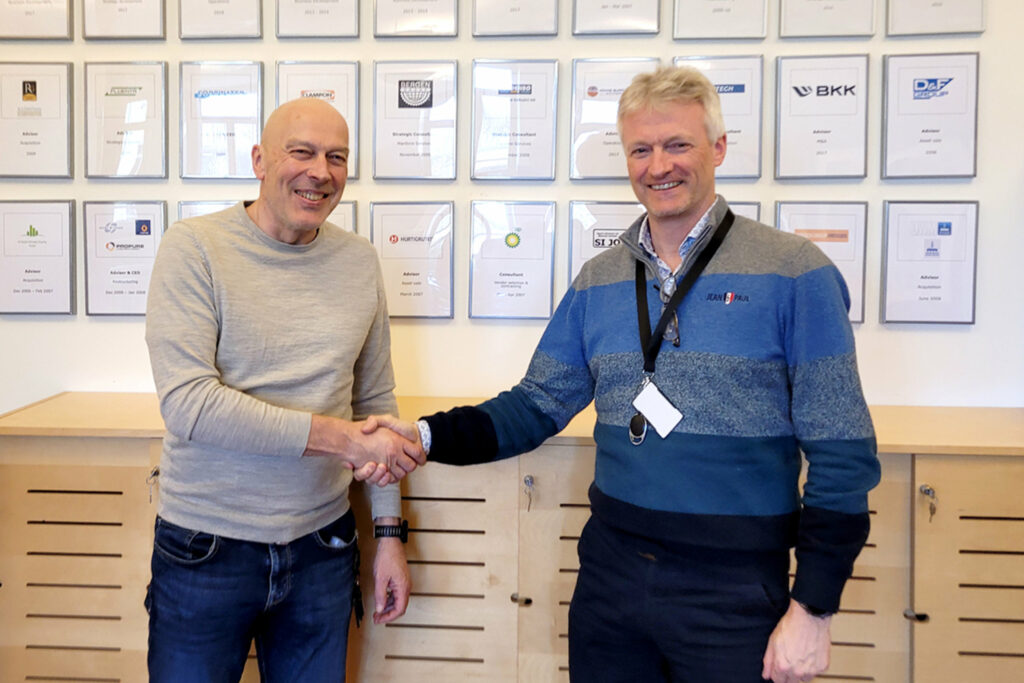 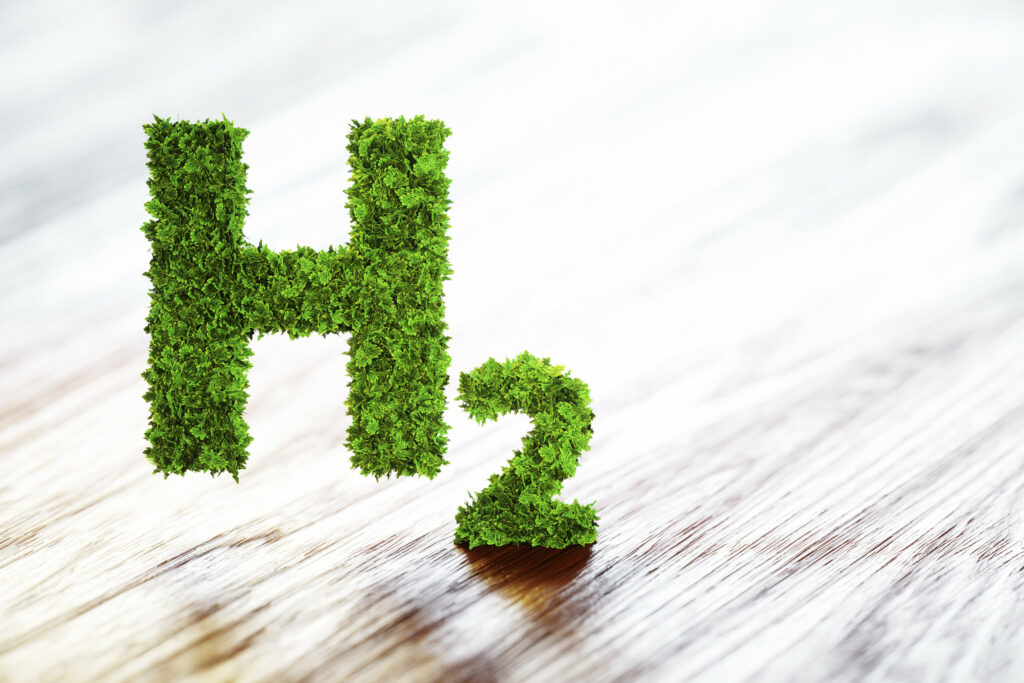 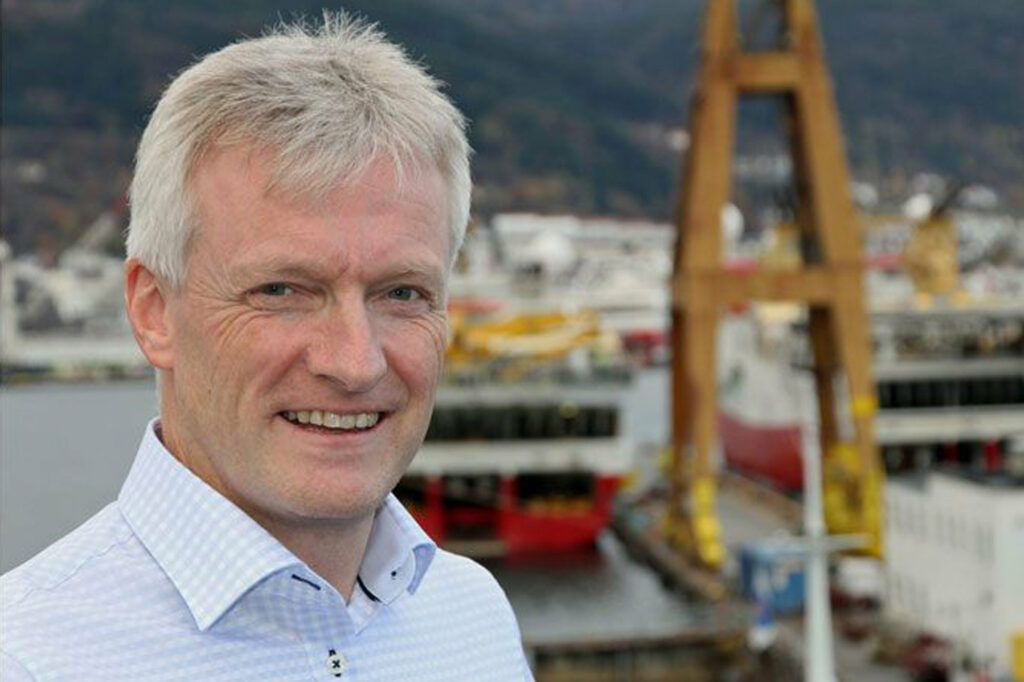 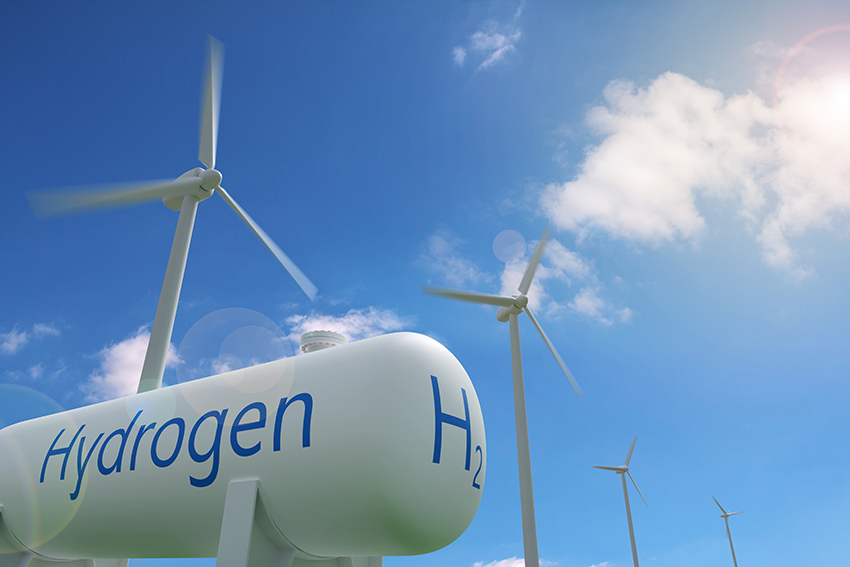 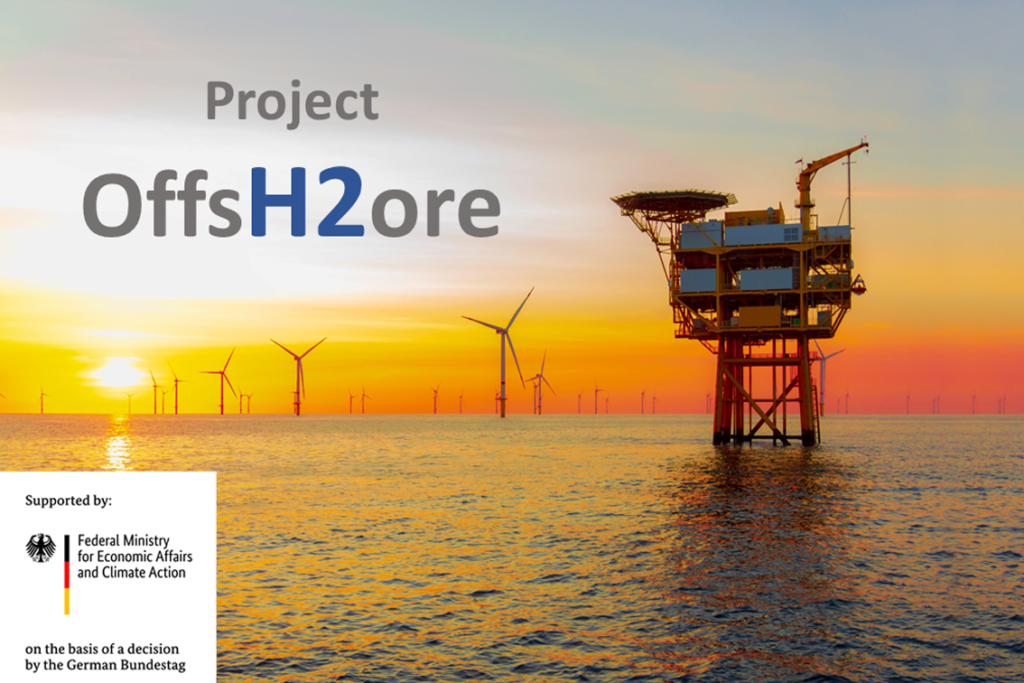 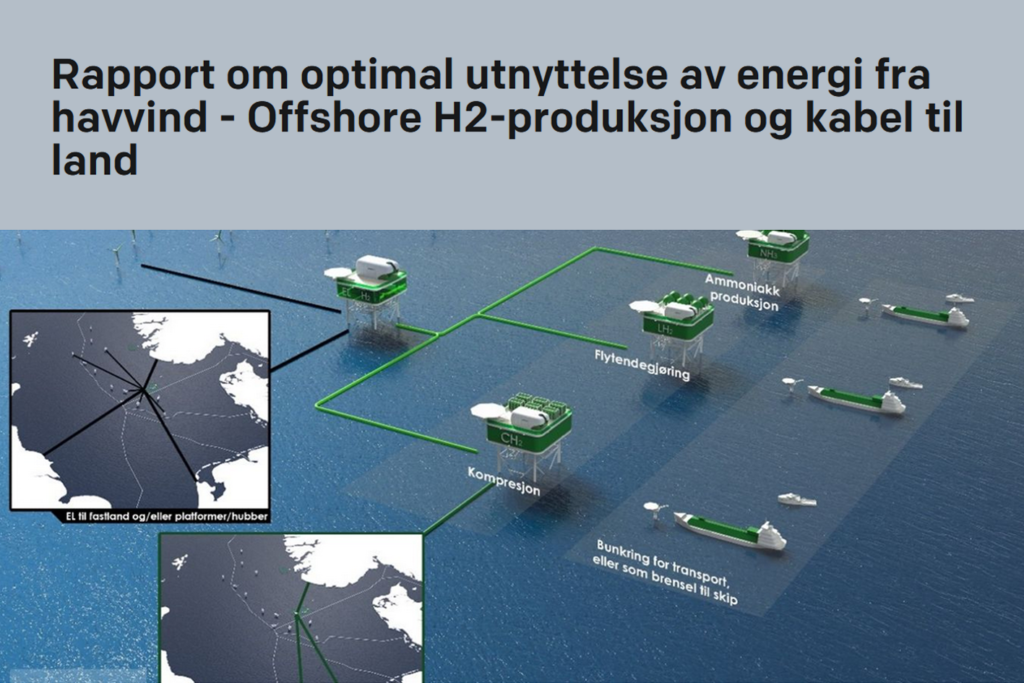